Hypothyroidism is a human disease caused by autoimmune disorders and deficiency of iodine in the daily diet.In the present study, the effect of hydro alcoholicleaf extract of Walnut on hematological indices in male rats with hypothyroidism was investigated.In this experimental study, 60 adult male rats, each weigh in approximately 200-220 G, were divided into 6 groups of 10. These groups are as follow: The control group, patients in the control group, left untreated; the sham group receiving only distilled water as solvent; the experimental group 1, receiving methimazole for 10 days to induce hypothyroidism;The experimental group 2,treated with 1500 mg/kg leaf extract ;and the experimental groups 3 and 4,which in addition to the induction of hypothyroidism,were treated with 750mg/kg and 1500mg/kg extract respectively. The extract was orally administered daily for 4 weeks. At the end of this period, blood samples were prepared from all the groups, and hematological indices were measured, including the number of red and white blood cells, neutrophil, lymphocyte, monocyte, eosinophil, basophil, platelets, MCV, MCH, MCHC, hematocrit, hemoglobin. The results were statistically analyzed using ANOVA variance test and the SPSS software, (Pandlt;0.05).According to the results,the number of red blood cells, platelets and hemoglobin concentration showed a significant decreased in the experimental group 1, relative to the control and sham groups, whereas the number of eosinophil increased significantly (Pandlt;0.05). In contrast, The number of RBC, platelets and hemoglobin increased significantly in experimental groups 3 andamp; 4 in comparison with experimental group 1,while the number of eosinophil declined significantly(Pandlt;0.05) .the number of red blood cells, platelets, hemoglobin, lymphocytes, MCH and MCHC decreased significantly in group with hypothyroidism relative to control and sham groups. based on our results and Studies of other researchers, hydro alcoholic Walnut leaf extractcan protect red blood cells and hemoglobin against oxidant damage , because it contains flavonoid and polyphenol compounds with high antioxidant properties and the number of eosinophil increased significantly. The compounds present in the extract can also inhibit the aggregation and adhesion of platelets, and cause an increase in the Platelet count in patients with hypothyroidism. 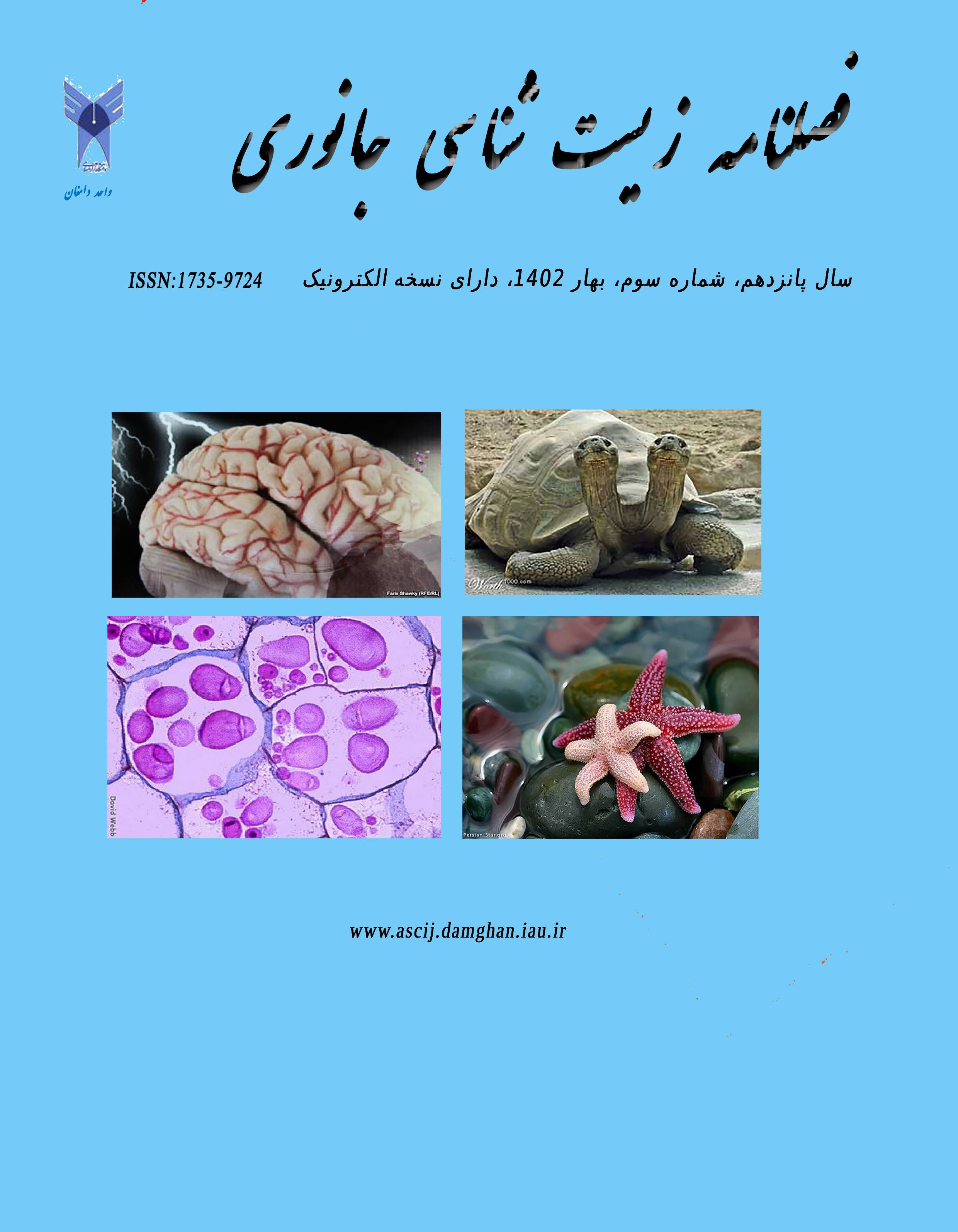